Elephant management is currently (2020) covered mainly by three Acts of Parliament and one set of regulations: 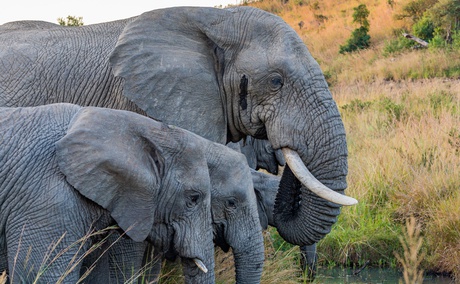 Norms and Standards for Management of Elephants in South Africa: Department briefing. Meeting of 14 July, 2020

» Read the report from this meeting 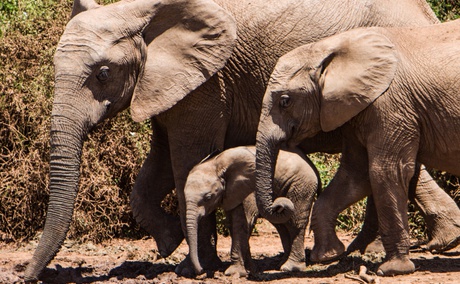